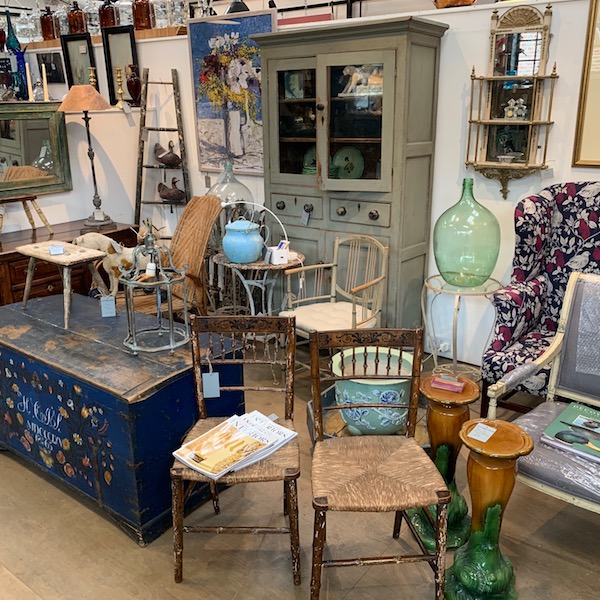 Antique coffers are typically one of the most unassuming pieces of furniture you will come across. These antique boxes were often quite plain and simple, especially compared to some of the other different forms of furniture that was made during the olden times. A coffer was often constructed from solid oak planks, featuring a hinged lid with either a simple pegged construction or old iron clout nails. Oak coffers were quite popular and the most common. A coffer was used for different purposes, not only built for storing goods but also providing a surface to sit on. Many homes also used them as a stylish side table.

During years gone by, coffers proved to be a common container for valuables, goods and clothes. These were predominantly used from the Middle Ages onward, and throughout the years there were often several different forms of coffers available. Some of these wooden painted coffers would be covered in leather, studded nails, along with carrying handles.

Coffers evolved very well and with time they also were seen with hinges and locks. The 1500s saw panelled construction which took their appeal to the next level. Later there were additions made to the coffer such as tills and interior compartments. Some of these painted boxes also had hidden compartments.
The latter part of the 19th and early 20th century saw coffers being commonly used in homes thanks to their interesting dimensions, finishes and functionality. These decorative antique boxes make a lovely and useful inclusion in today’s home as well.

If you are particularly interested in these, we have quite a few in our collection here at Antiquated Antiques. Browse through to have a look at the options.